Picture this: you and your best bro (and the rich geek you talked into driving) are hanging out in a seedy strip club, trying to pick up a lady of the night to take back to the frat house for a party. Through the sea of writhing bodies, stale booze and impermeable shame, you see Grace Jones do the most inhuman, bloodless interpretive dance on stage. You must have her. Forget the hot girl you kissed in junior high! Grace Jones or GTFO! This is the plot of 1986's horror comedy Vamp, so turn off your brains and let the body fluids flow as the guys discuss vampire mythos, 80s racial stereotypes and poorly-pronounced stripper names - it's Horror Movie Night! 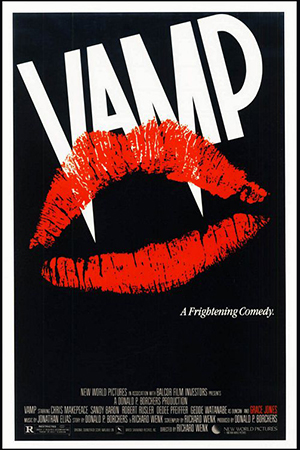 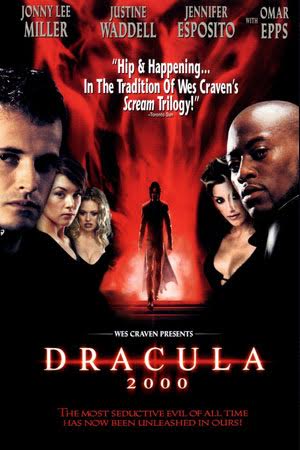 Somewhere in Hollywood 1999, a fat movie exec sits smoking a stogie in a darkened board room. "We need a monster movie but we're broke. Anyone know any companies willing to fund one?" A quivering hand raises slowly into the air; the nerdy intern clears his throat and croaks, "My dad runs Virgin Records. Want me to ask?" And that's how Dracula 2000 got made, an odd mashup of nu-metal, C-list 90s actors, vampire Mardi Gras, and a a slightly liberal interpretation of the Bible. This movie is a 90 minute advertisement for a dead music chain, but isn't really that bad of a watch, no matter how much Matt, Scott and Stephen (of the Analog Jones and the Temple of Film podcast) whine. We hope you have a thing for young Gerard Butler, because we sure do this week on Horror Movie Night! 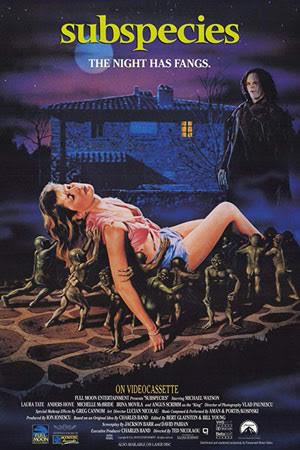 Full Moon Pictures is like the Bloodstone of cheesy horror, always dribbling out something to satisfy us at Horror Movie Night, and this week, we're talking SUBSPECIES (1991) with Jackie of Jersey Ghouls fame! The Draculas are out in force and we sort of talk about the film while enjoying each other's real-life company at Monster-Mania this March. Sink your fangs into our nubile, pasty flesh, we don't mind... 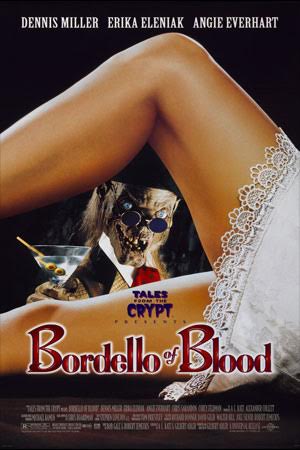 Someone doused our shriveled black hearts in hooker blood and we're back from the grave for another week of Halloween celebration with the sequel (sort of) to Demon Knight - 1996's surprisingly unsexy Tales From the Crypt: Bordello of Blood! Matt has been hyped to pick this for years, but like any Tinder date involving Corey Feldman, expectation outweighs execution. The only thing in this episode that ISN'T flaccid is the conversation, so fill your pocket with rubbers, eat your veggies (vampires really hate vegetarians) and hang out with your fangs out enjoying another episode of Horror Movie Night!