It's a random, humid evening in September, perfect for watching a Christmas horror film about a killer snowman and the dumbasses he terrorizes on a tropical resort island. We're apparently barbecuing, because Adam is back on the sauce and picking 2000's direct-to-the-$2-Walmart-bin crapshoot Jack Frost 2: Revenge of the Mutant Killer Snowman! Kick back with a piña colada, soak up the sun, and get pummeled with wave after wave of crushing regret for letting your cohost subject you to this pointless, awful dreck. Just don't engage in any mouth play with your ice cubes or your head might explode on this week's episode of Horror Movie Night! 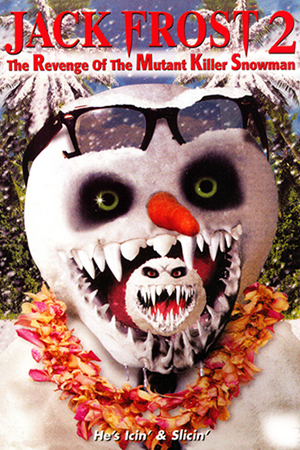 "Here's the thing ... you were talking to drunk Adam" - Adam 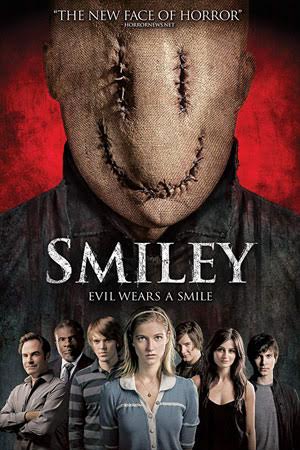 Listeners of the show will know that we do it all for the lulz, and stay up to date on all the cool lingo and references that fellow kids are using, so it should be no surprise we were super duper golly gosh darn excited to talk about the ultra-hip and totally relatable SMILEY from 2012! There is no way that a slasher movie about Chatroulette, starring Youtube "celebrities" and having zero budget could age poorly, right? Of course not! No real names this week, ok? We're just using our Anonymous handles, which are coincidentally just our real names. Total coincidence. 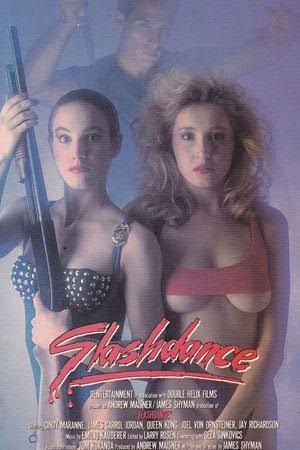 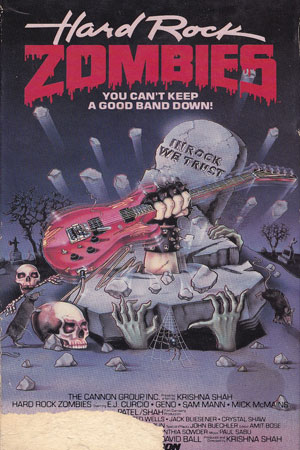 Didn't we just cover Satanic Panic stuff last week?? Matt's short term memory is fried from all the bar water he's been chugging on tour, so he decided to inflict Hard Rock Zombies from 1985 upon us. If you've never seen this one, consider yourself lucky, as it features the softest hard rock band ever, fronted by a legitimate child predator with an awful mustache. There's also a geriatric Hitler, werewolf Eva Braun and their deformed midget offspring. Plus a hot blonde who likes to make stupid Beatles jokes as she lops off dudes' hands. There's a lot to unpack here, and we tried our best to not do Steve Perry impressions for 40 minutes this week. Join us for the loud rock show you never wanted to witness on this week's episode of Horror Movie Night!