We heard you like head explosions - here's a movie with one in the first scene! The guys burn their way through 1995's splatter quasi-commentary Evil Ed, while ruminating about their own dark futures if they continue down their current path. Oh, and Bill Moseley's voice. Grab an umbrella, because loose limbs are falling like manna from heaven this week on Horror Movie Night! 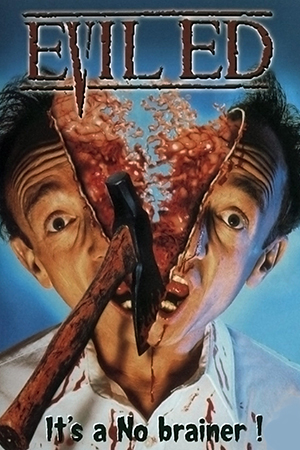 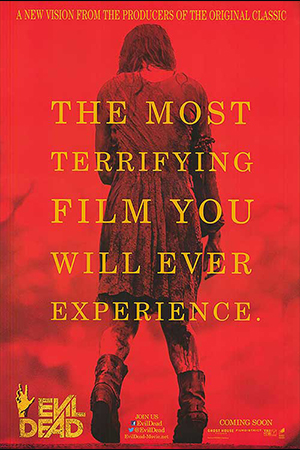 Better go into this one on an empty stomach, cuz this week’s discussion is Evil Dead 2013! One of us loses an eye, another loses an arm, and all of us lose our self-respect as we detox in the woods with Mia & company. If you ignore all warnings, including dead cats and scribbled alerts that reading the creepy book you found in the basement will turn all of your friends into fleshbags for murderous demons, you’ll fit right in on this week’s Horror Movie Night! 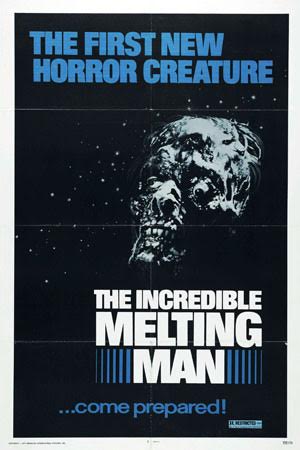 What's worse than watching Body Melt and Street Trash for your podcast? One might think "watching another melt movie" is the answer, but it's actually "watching another melt movie twice in one week because you didn't realize it was going to be picked for the podcast and you already watched it after watching Street Trash," which is just what Scott did with this week's pick - 1977's notoriously goofy The Incredible Melting Man! The plot is murkier than all the vanilla pudding used to make the effects in this film, but the guys muddle through as always. Come see the rings of Saturn with us and maybe we'll even catch a glimpse of Uranus while we're at it on another episode of Horror Movie Night! 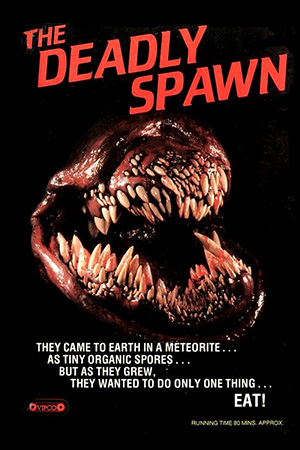