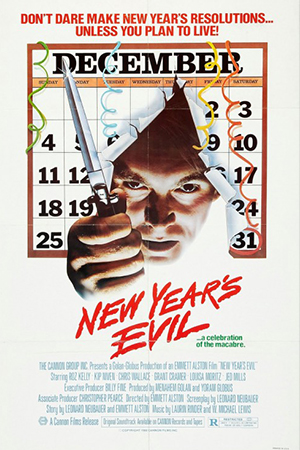 "Yeah they're push moshing to a slow song" - Scott 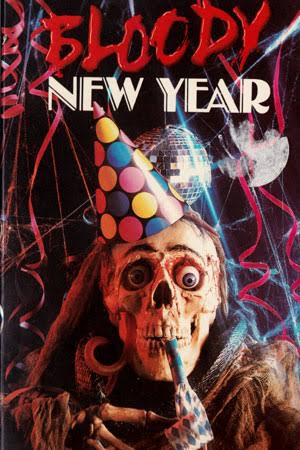 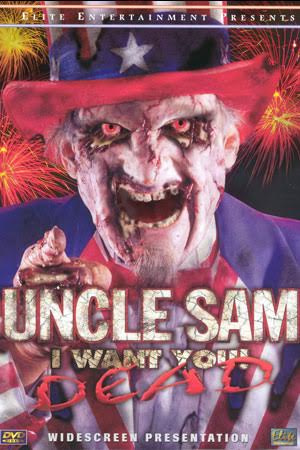 It's America's birthday and you know what she hates more than anything? COMMIES. She needs a knight in shining red, white and blue armor (and totally not-creepy mask) to replenish the blood on the roots of the Tree of Liberty and who better suited for the job than an abusive rapist husband/brother/uncle-cum-undead soldier named Sam? We're celebrating our independence from sanity with 1996's Uncle Sam and just wow. The unspoken subplot of the film has to be that the main child actor is really a robot in synthetic human skin, that's the only reasonable explanation for his performance. You also get some interesting kills and the faintest hint of a critique of the military you'll see in a Fourth of July horror film, so it's definitely worth the price of admission. Nothing says AMERICA like corrupt politicians, Chinese fireworks and Horror Movie Night! 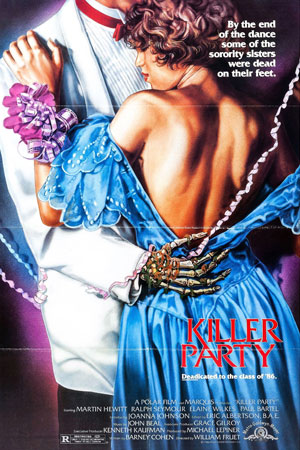 You thought last week was our April Fools episode? SURPRISE! It's actually this week's (also Canadian) April Fools Evil Dead ripoff Killer Party from 1986. We got you good, right? Now listen to us quote this amazing and sadly forgotten 80s gem, and gush over how awesome the double fakeout opening scene featuring K-Mart Journey cover band White Sister is. Oh, there's also a haunted frat house, hazing, perms, off-brand Deadites and of course, a killer party. This is a film that must be seen to be truly appreciated, and it's our mission to spread the word about it henceforth. Plan out your best prank and grab the Aqua Net, it's time for another episode of Horror Movie Night!