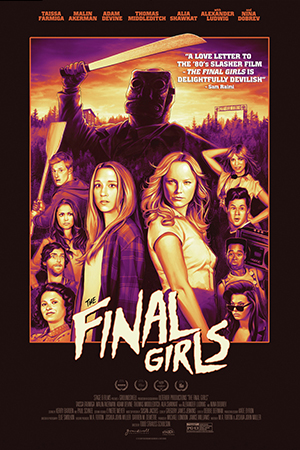 "I'm weirded out this didn't get a wider release" - Adam 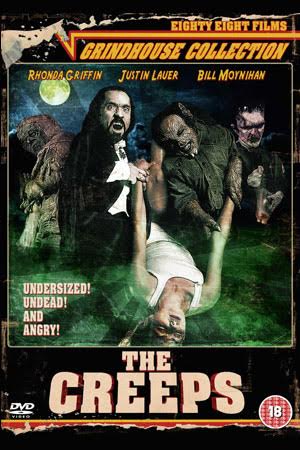 It's been a while since the last time we got to fawn over Phil Fondacaro's charm, so Brian did us the favor of picking THE CREEPS (1997), also known by the incredibly insensitive alternate title DEFORMED MONSTERS! Is this the worst acting we've ever seen on Horror Movie Night? Matt thinks so, but he also seems to forget about TERROR TOONS and DRIVE THRU... Watch as diminutive versions of the Universal Monsters terrorize people who took half of an acting class, possibly while drunk or half asleep. It's kind of like watching THE MONSTER SQUAD in the wrong aspect ratio. Or nothing like that at all, we can't tell anymore. 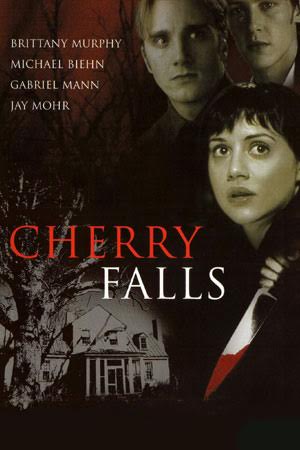 If you're like us, you were a weird virgin in high school who probably went through a dizzying amount of hand lotion for mysterious reasons Mom didn't want to acknowledge. Come with us on a journey down Memory Lane, which dead ends at CHERRY FALLS (2000), this week's decidedly un-erotic slasher about teens banging their way away from a cross-dressing Jay Mohr. The nostalgia factor is running about as high as our hormones in 2000, but hopefully our desperation doesn't scare you away like the overpowering cologne we borrowed from someone after gym. Just like us, please????? 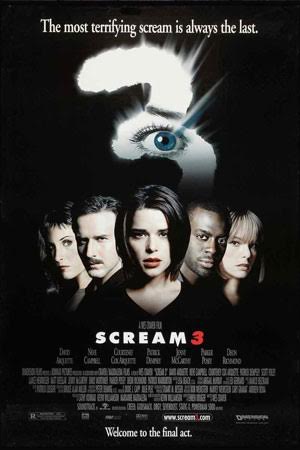 Meta horror is a tightrope and sometimes even the greats lose their balance. When that happens, you get bloated 2 hour slashers featuring some of the most unlikable characters and worst bangs of the millennium like those on display in 2000's SCREAM 3. We are joined by Brett Simmons, the writer/director of 2018's incredible meta horror YOU MIGHT BE THE KILLER, which is great because we have a good film to contrast Scream 3 against. Antivax nut Jenny McCarthy isn't the only one getting eviscerated this week on Horror Movie Night!