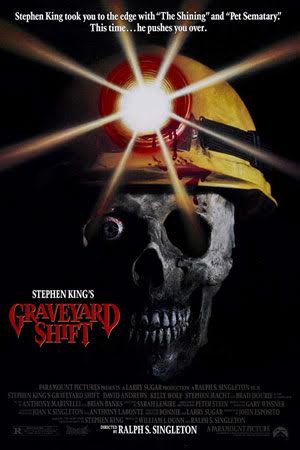 "Stephen King is an adolescent horror guy, when you're too old for Are you Afraid of the Dark but your just not ready for Texas Chainsaw Massacre" - Brian 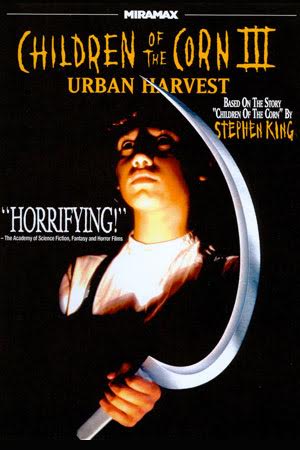 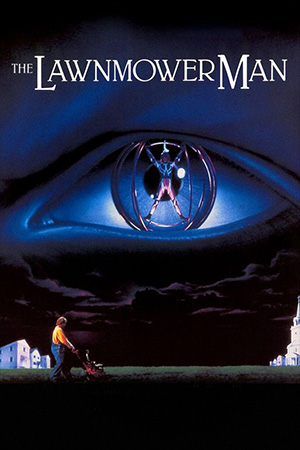 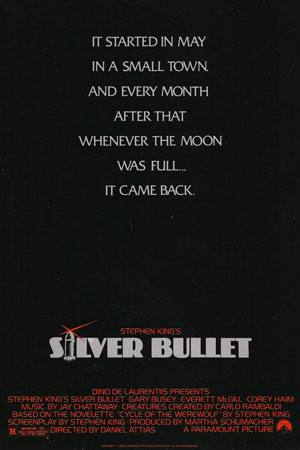